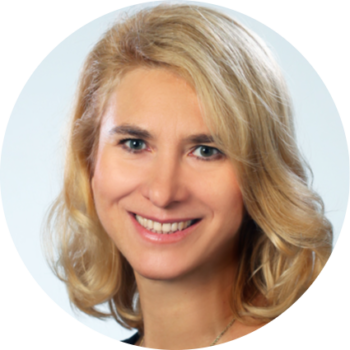 Beata Javorcik is Chief Economist of the European Bank for Reconstruction and Development (EBRD) in London. She is on leave from the University of Oxford, where she is the first woman to hold a Statutory Professorship in Economics.

She is also a Fellow of All Souls College, Oxford and the Director of the International Trade Programme at the Centre for Economic Policy Research in London. She is a member of the Scientific Advisory Committee at ifo Institute, University of Munich, as well as of the Executive and Supervisory Committee of CERGE-EI in Prague.